The southern Indian state of Kerala has recently suffered its worst monsoon rainfall and flood in more than a century. More than 350 people have died and almost one million residents are displaced. Nearly all 14 districts of Kerala have been affected by this unprecedented flood.

Kerala is in a state of high alert, and more than 1,000 relief camps have been set up across the state to help those displaced. The flooding has affected hundreds of villages, and thousands of homes have been destroyed by rising waters. Both state and central relief agencies have been mobilized to help those affected. More than 80 percent of the state has suffered power outages over the past few days.

DAANA has consulted with AAPI (American Association of Physicians of Indian Origin) leadership, and we will be working with two agencies to deliver funds locally: Association of Kerala Medical Graduates and Indian Medical Association (Kerala branch). DAANA has pledged an amount of 10 lakh Indian rupees, and we also plan to send some DCMS alumni to visit Kerala state relief agencies.

Please donate generously for Kerala Flood Relief. Your donations are tax deductible in the US. Click here to donate. 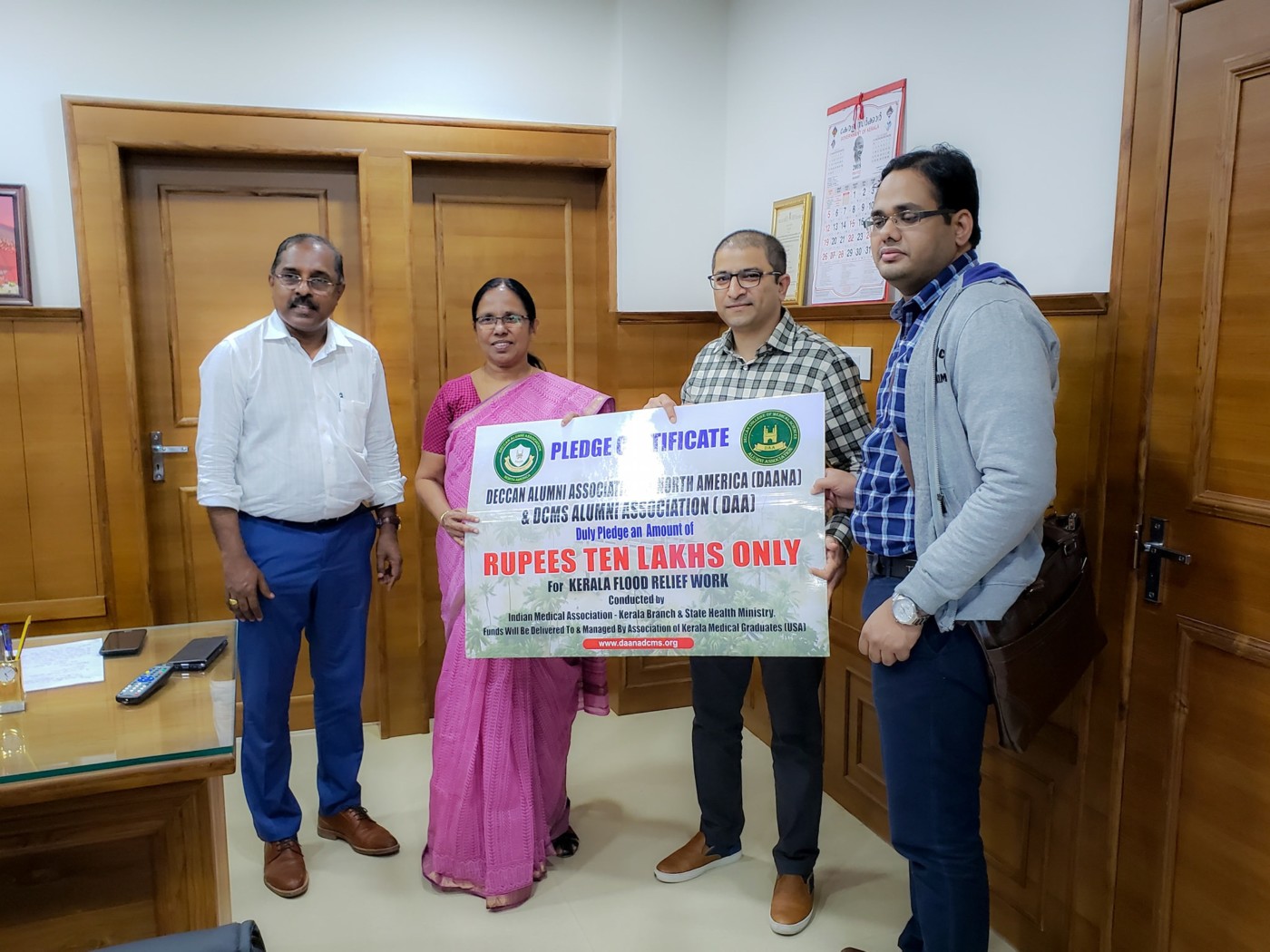 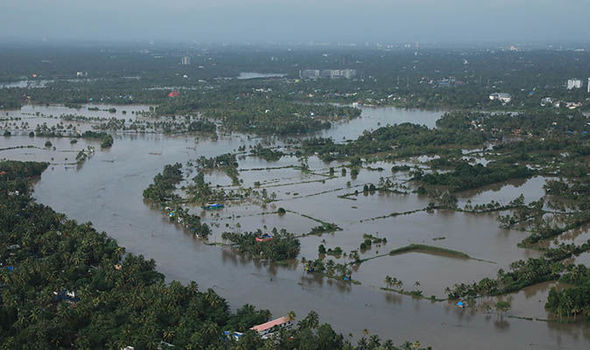